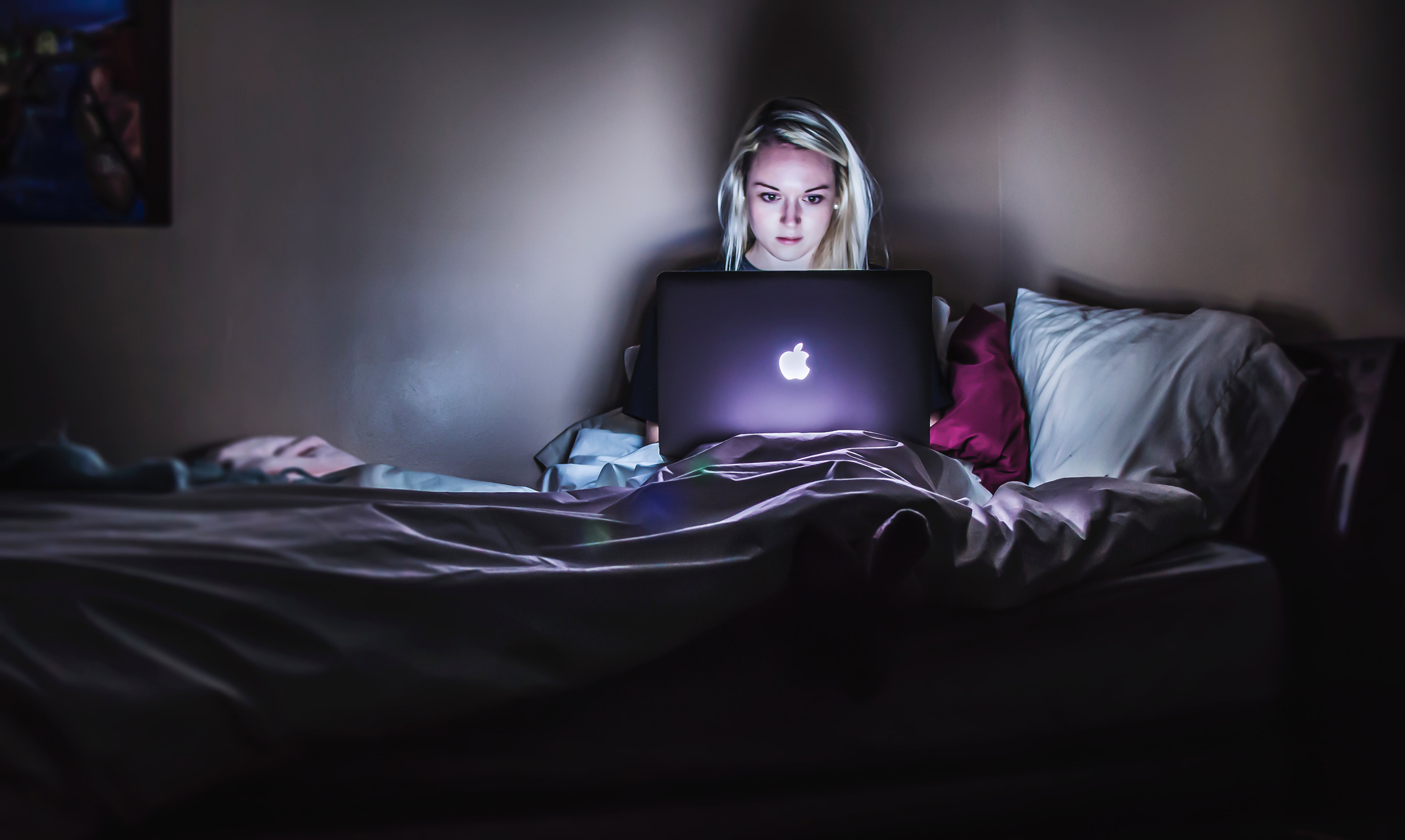 Social ratings are just a glimpse of what’s coming and how our own data will be used against us.

But, before we talk about what Social Ratings are and how they are going to impact us, let us first understand the basics of Online Privacy and data collection.

When it comes to Online Privacy, we can divide the entire population of the world into four categories.

The first two categories should look at the below to understand the consequences in a serious way:

Today, we all understand that companies like Google, Facebook, and a lot of advertising and aggregator companies are profiling everything about ourselves.

In fact, they collect and track each and every move of ours as long as we are online. Unfortunately, we are online and connected all the time now. It will not be incorrect to say that we are being watched 24×7.

The good things are also happening, where these companies’ wrongdoings are being exposed. Cambridge Analytica is the best example of how data collected about ourselves is being misused. Companies like Facebook, Google, and Apple, who were never bothered before, have suddenly started showing concerns for our data and privacy because these exposures started impacting their business.

Lawmakers are realizing the importance, catching up, and creating policies. Below are the most mature policies that have been issued by the Governments so far.

However, there are a few very basic flaws with this whole process and that is us. Yes, it is us, you and me, and nobody else.

These basic flaws are also the biggest reasons for so much hype about Privacy for so long now, and this hype is not going anywhere for a very long time until there is enough awareness amongst all of us.

We are used to living in a world where something can either be right or wrong, nothing in between. We are being protected by the law against any wrongdoings. This gives us the feeling of being free and safe.

Nobody can murder me without facing legal consequences, right? It’s the Government’s job to create laws to protect us.

But, Online Privacy is slightly different. The Government has given us the power to control our own privacy. They can’t define privacy for us, because it is an individual’s choice.

So, the Government said that if you have given legal consent for your murder in writing, then murder is not wrong and no one can be punished for your murder.

That’s what we do every day by accepting those privacy policy documents, we give the consent to track us, to collect all the data about us.

Companies have started taking advantage of us being so careless. They know that we don’t read the privacy policy documents, so they have started getting anything and everything consented from us.

That’s how Facebook and Google started tracking us everywhere. It doesn’t matter whether you use any of their products or not, they still track us. This is the basic flow #2.

So, now what we need to understand is that so much data being collected every day can’t be just for the few relevant ads, right?

All these technologies need huge data sets before they can produce results that can be used by these big companies.

So we are providing the data including our biometric and voice information, machines are learning about us, and intelligence is being applied to infer what can be done with it.

The first meaningful (negative) consequence for the common public is Social Ratings.

What is Social Rating?

All of us already know about Credit Rating Systems. It is basically a scoring system based on:

The problem with the existing Credit System is that it is a reactive system. So, Unless you commit a crime, you are a good person. The government and other companies are trying to come up with a predictive model of human behavior.

Predictions can’t be correct always, right? Well, that’s where the problems will start. Who cares, if you don’t agree with the predictions made about you.

Social Rating, similar to the Credit Rating System, is the rating system based on your online behavior. Your online behavior is determined based on the data collected about us by the Government, or companies like Google and Facebook, which will rate us as an individual based on various factors of human behavioral characteristics like:

Well, the above is just to give you an idea, actual data collection and inferences are way beyond our imagination at this point.

Prediction based systems require huge data to analyze and we are already providing it to them so that they make predictions about us.

How this is going to impact us?

This data will define our trustworthiness and basis which we will either be blacklisted or whitelisted. In each category, there will be a score assigned to us, which will decide our fate.

Can you imagine that playing loud music, eating in transit, or violating traffic rules are also the factors, which will decide our score?

Some of you might already be aware that New York’s Financial Services has officially allowed determining the insurance premium by analyzing data from social networks.

For those declared “untrustworthy,”

Other factors, which may negatively impact your score, are:

Essentially, everything from the way you spend your money and behave on social media to the people you associate with would affect your score and you will be rewarded or punished.

There are positives sides too…

The trustworthy (whitelisted category) with a high score may gain access to better social privileges.

As of June 2019, according to the National Development and Reform Commission of China, 26.82 million air tickets, as well as 5.96 million high-speed rail tickets, have been denied to people who were deemed “untrustworthy” (on a blacklist), and 4.37 million “untrustworthy” people have chosen to fulfill their duties required by the law.

The social rating system has already been implemented in some form or shape in countries like Chile, Germany, Russia, United Kingdom, United States, and Venezuela.

Dictatorship is coming, which will control human behavior now. Are we ready for what’s coming?