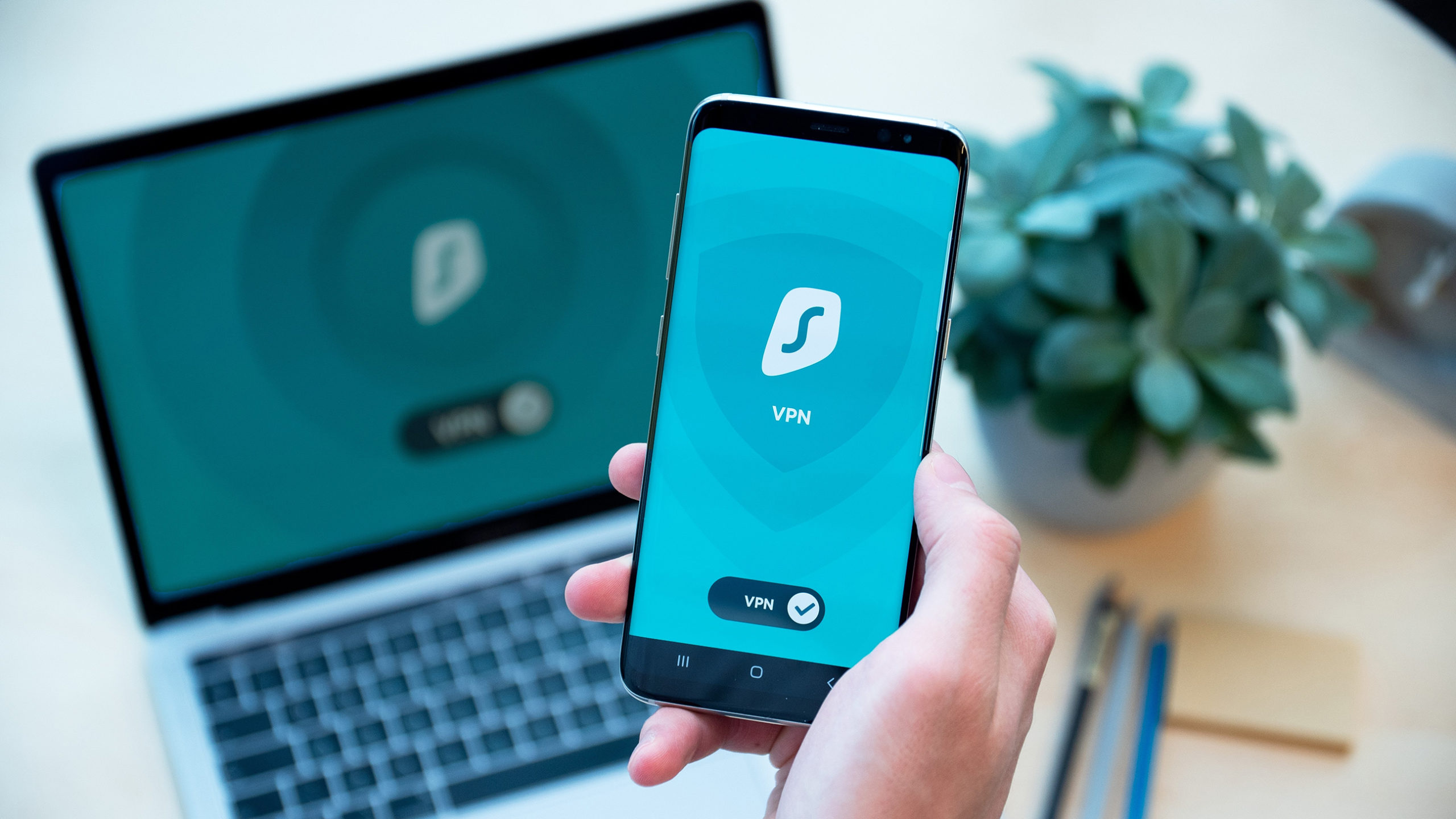 Will you ever say NO to anti-virus software? Well, I thought so. Then, why would you not care to use VPN software?

We never go online without having anti-virus software turned on. Similarly, everyone should use a VPN nowadays on all of their devices connected to the internet including your smart home devices.

In the initial days, VPN was meant for journalists, activists, and whistleblowers kind of people or it was meant for the general population to bypass the geographical restrictions. For example, you wanted to watch Netflix when you are traveling outside of the US.

When I started using a VPN, it was for the same reason actually (and also because of a few wrong reasons). I wanted to have access to my Netflix account, which I purchased in the US, but I wanted to keep watching movies when I traveled to the UK for some time. However, that didn’t work for too long, because Netflix started blocking traffic from VPN servers.

But, in the modern world, VPN has become a necessity for all of us.

In today’s connected world, privacy protection is all about controlling data collection everywhere you go. Also, understanding the fact that sharing anything online should truly be on a need basis. It doesn’t matter what you share online and with whom, it’s always public.

We need to protect ourselves from

When I look at myself as an average person in this world, I love to try out all the good things today’s world of technology and innovation has created for us. But, at the same time, it also gives me the scary feeling of my data being harvested. And, you know what, I don’t feel good about that at all.

The biggest question that comes to my mind is how can I achieve a true sense of security and privacy.

Well, I think we all have that answer. Using a VPN gives me that feeling to some extent. It may not protect me from everything I’m scared of but definitely does take care of a few things least. That’s why I continued using the VPN service, even when I didn’t have the need anymore to watch Netflix outside of the US.

If you are even a little bit concerned about your privacy, then my advice for everyone is to try VPN at least once. I’m sure that you will love it and would definitely like to continue with it for the rest of your lives.

The best part of VPN software is that it is just like anti-virus software installed on all your devices. Once you have installed it, you will have that sense of security that you are protected from all the prying eyes.

What is a VPN

As the name suggests, it is a virtual network and not a real/physical one. However, the word I like the most is “Private”.

What is Virtual Network

When you are at home, all of your devices including your smart home devices are connected to the internet via your wi-fi router. All the devices can talk to the internet, but do you know that these devices can also talk to each other because they are on the same network, your home network.

This is a physical network created by your wi-fi router so that devices connected to the router can talk to each other.

You can assume VPN is a similar kind of network, but you don’t need any device to create that network. It is created virtually over the internet with the help of software. The whole world of the internet is your network.

So you might think that without VPN also I’m able to talk to the internet, so what VPN is doing differently when it is still connecting my devices to the internet.

Well, that’s when the word “private” comes into play.

What is Private about it

When VPN says it is private, it is actually private in the true sense.

Do you know that if you can encrypt all of your electronic data online or offline, you have the best protection available?

No one can hack your data. Even if someone does, they will not be able to read that data, because it is encrypted.

People like Whistleblowers, activists, and journalists always keep their data encrypted including their emails and messages.

Well, that’s what VPN is. It encrypts everything you communicate with on the internet. If you are using VPN software, your data never leaves your device unless it is encrypted. So, if anyone is trying to pry on you will NOT be able to read or intrude on what you are doing online. Isn’t it amazing? I wouldn’t mind paying $4–5 every month just for that.

Now, because VPN encrypts everything, that’s why it is called private. You are on the internet, but no one can see what you are doing, including your ISP.

Why Do you need one?

I will not go into the list of reasons, which are more applicable for Whistleblowers, Activists, or Journalists. The common public doesn’t fall into that category.

So, we will talk about the reasons which make more sense for the common public. Below is the list of PROs of using a VPN:

What It can’t do

Why you shouldn’t use a free VPN

I will not go into too many details here and will try to keep it short and simple:

I hope, you get the point.

Which one you should go for

I’m not someone who is a reviewer of VPN services, so I will recommend something which comes from my own experience.

After thorough research for a variety of features of zero-knowledge, zero logging, speed, a number of servers, servers in a number of countries, etc, I have started my first VPN experience with ExpressVPN. No doubt that it is one of the best VPNs out there, but it is also one of the costliest VPN services.

After using ExpressVPN for one year, I switched to PrivateInternetAccess. I’m using it for the last two years now. It is fairly priced and comes in 1/4th the price of ExpressVPN.

Based on my experience, for an average person, the most important factor is the speed of the internet. I’m pretty satisfied and can’t complain about the speed.

I hope that it provides good enough information for you to decide on using a VPN service. If you have any specific questions, please don’t hesitate to let me know in the comments.